The professionalism of a private Chef cannot be measured in kms. However, if this is the case, this one will be on the podium because “all around the world” is the distance he can cover to cook for his clients.

Forty years experience and few but clear rules: he goes wherever he wants, he respects everybody’s privacy, he presents traditional recipes and he needs to have free rein on the choice of the courses… respecting the client guidelines, of course.

Talking about this trend, he smiles sarcastically remembering when, in 2000, his name was the only one appearing when typing “Private Chef” on Google. Try to do it now! You won’t believe how  much cooking became a dangerous trend for those who cannot distinguish between true and false.

The Chef comes from the Italian region of Marche, he still lives there but he mainly works in Milan, Verona, Brescia and Bergamo.

He’s available all year long, sometimes also during festivities… it depends! What is for sure is that he will never cook for any kind of “culinary fundamentalist” so please, don’t hire him for a vegan dinner but try for a vegetarian one.

The house itself is not that important, as long as the Chef can express his technical skills. Fish or meat menus, he coordinates banquets and catering services without any limit in the number of participants. He strongly believes that his job is not something exclusive because it’s everybody’s right to enjoy an unforgettable meal -even if just for once in life.

His philosophy is a combination of “recipes and sensations”. Some recipes are unchangeable and true to their tradition, while the sensations are made of those feelings he transmits when he enters somebody’s house and cooks there. His cuisine is based on traditional recipes with a geographical identity, the use of  seasonal ingredients and simplicity understood as purity.

If you invite him, ask him to prepare some typical Italian dish (Carbonara, pizza or Bolognese sauce). His presence could also be a surprise that somebody organized for you: one day he could knock at your door  and you’ll find a big smiley man in his white uniform… he’s actually 1.90 meter tall (without the Chef hat!) 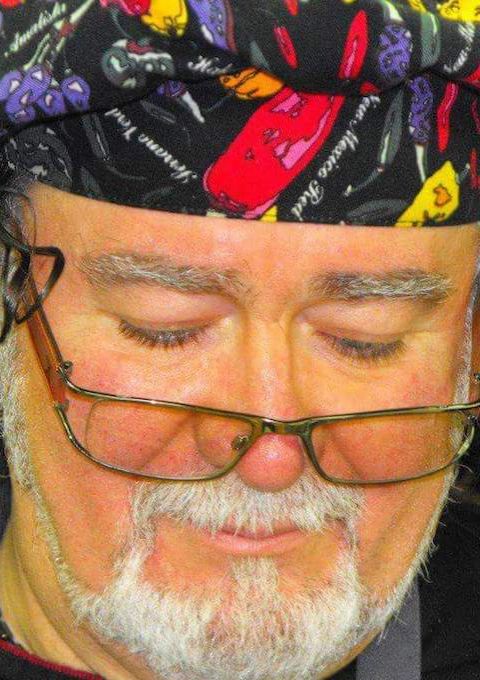 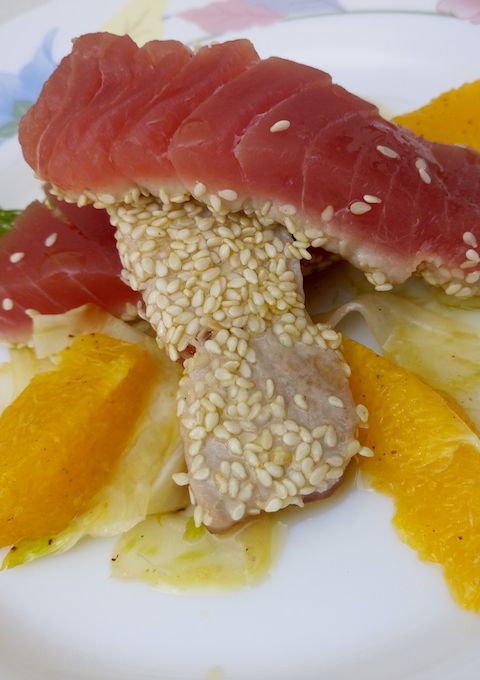 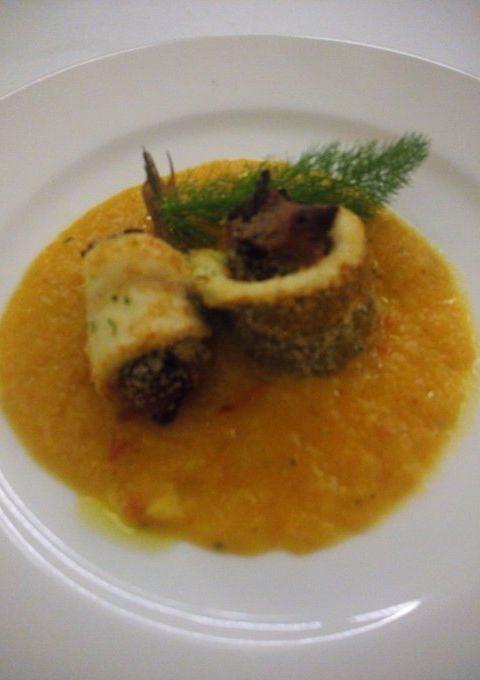 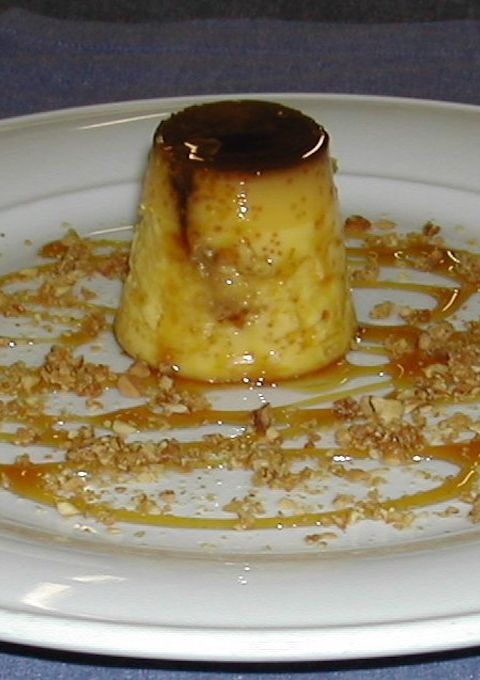 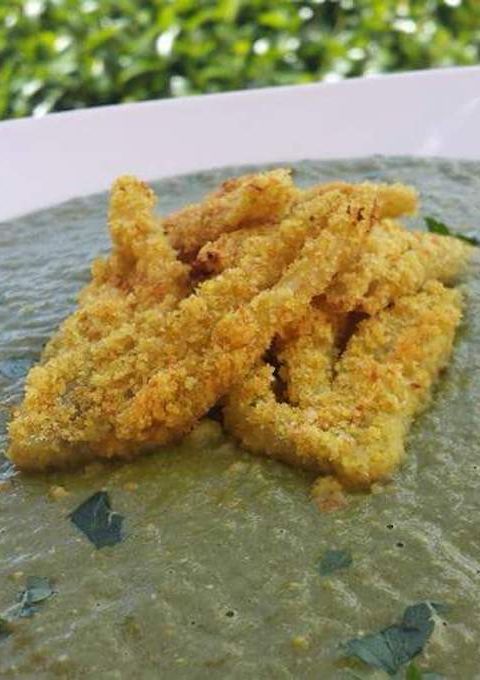 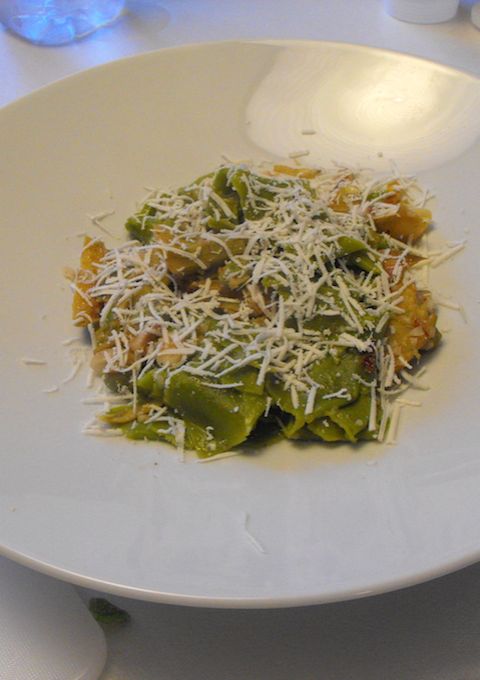 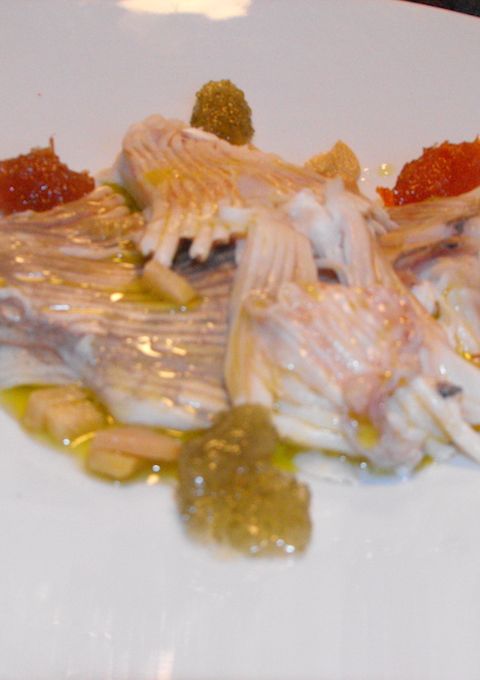 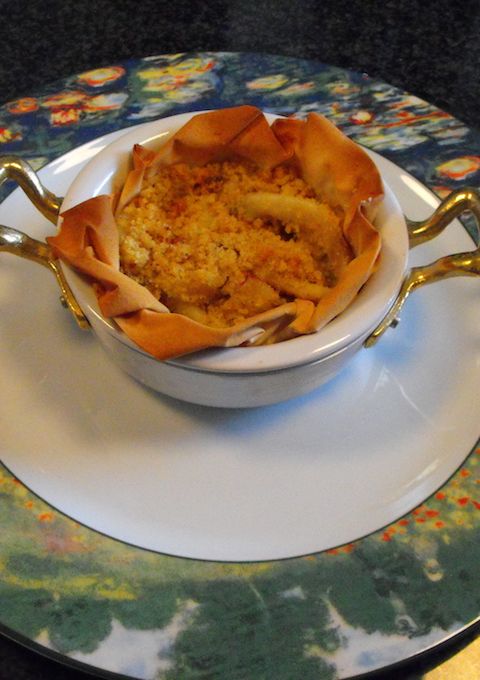 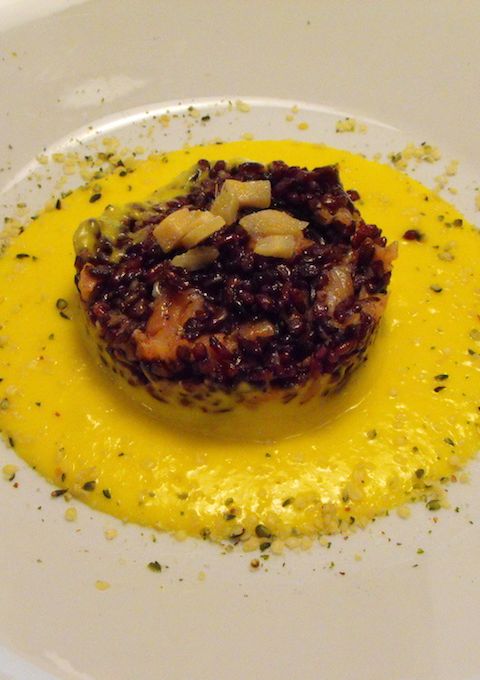 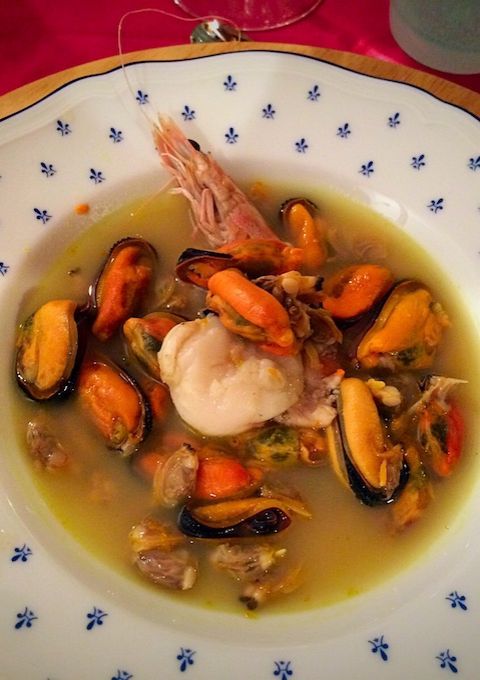 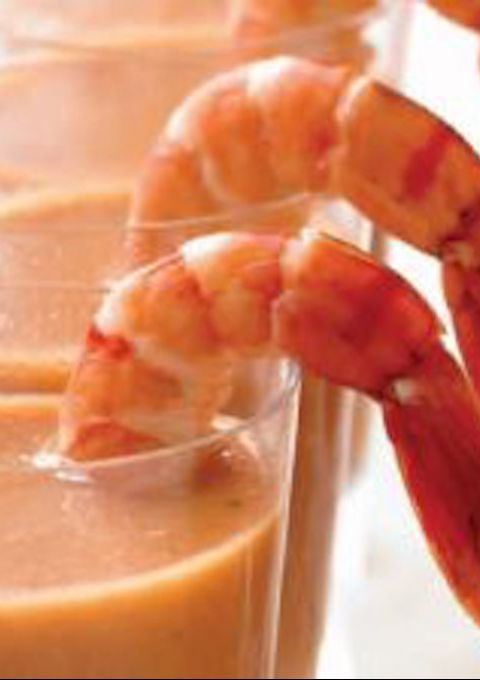 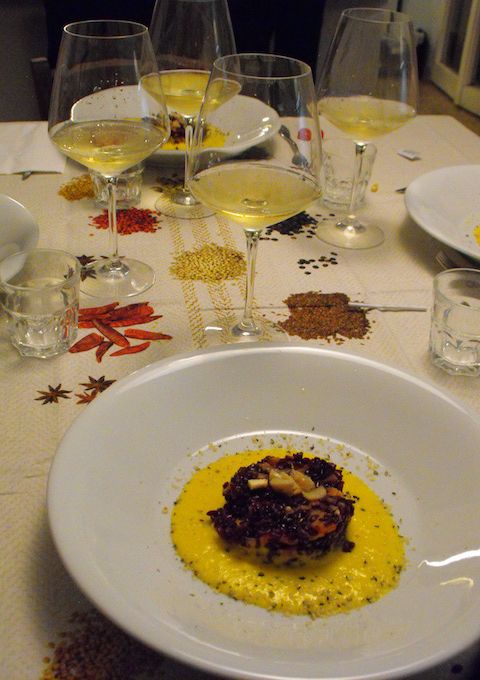 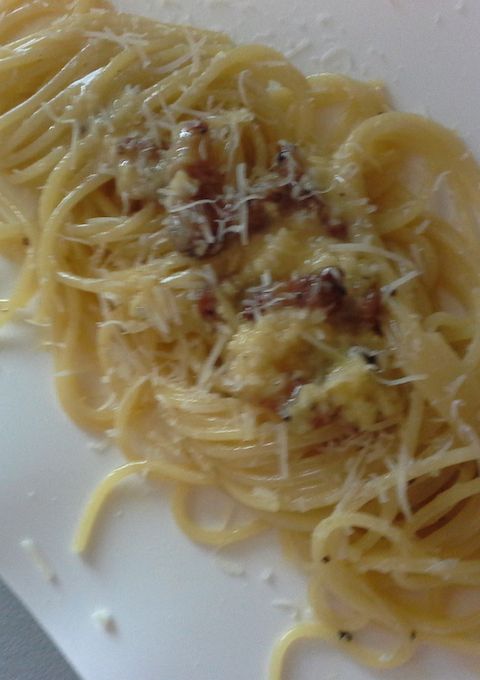 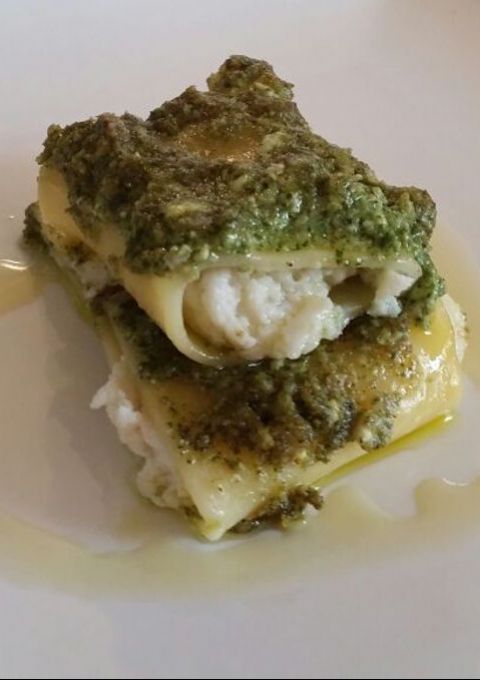 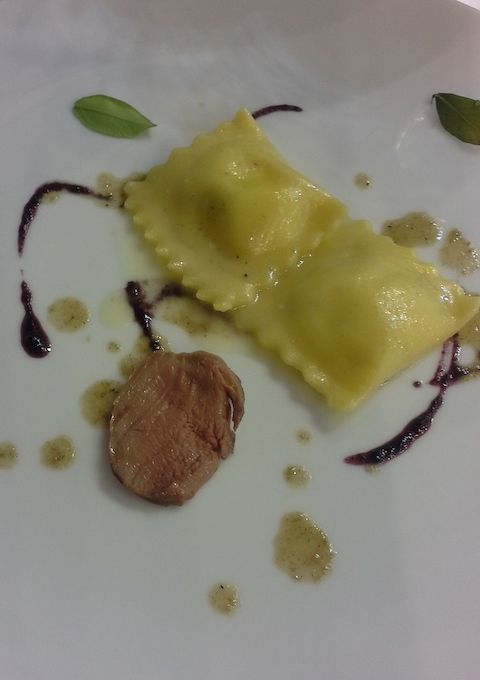 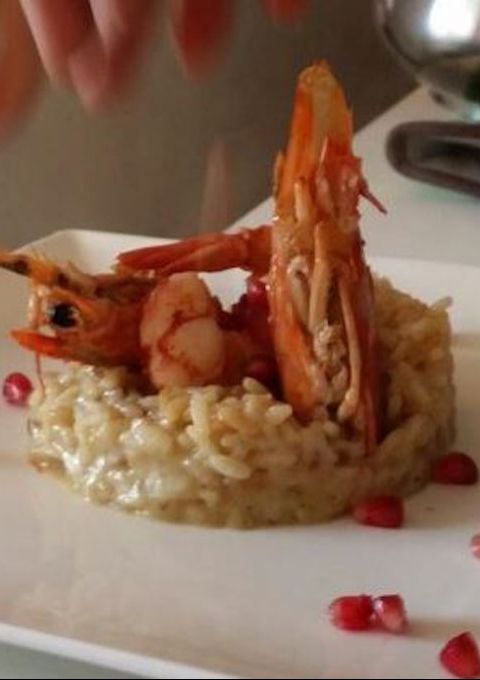 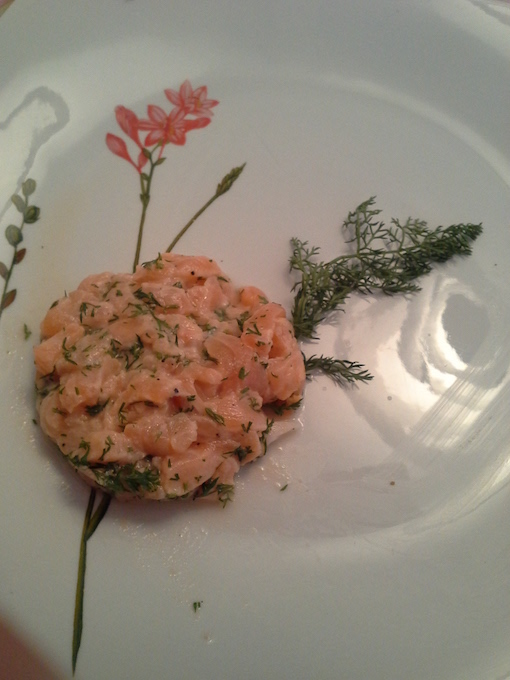 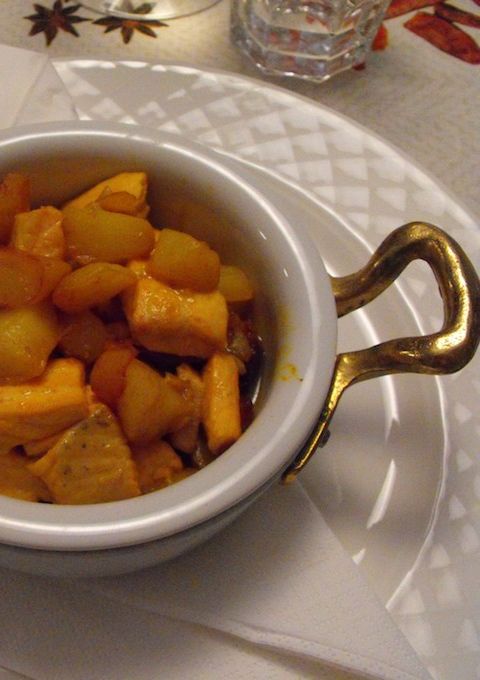 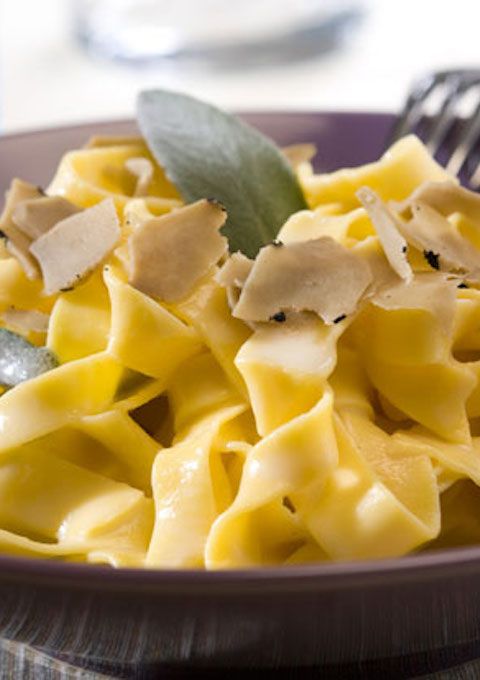 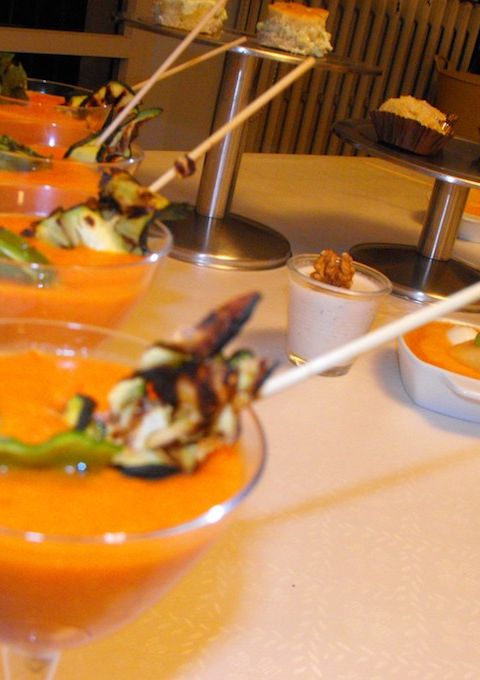